The Future of Smart Cities:
Spotlight on Infrastructure

As part of Infrastructure Week 2017, Bloomberg will gather federal and local leaders for a conversation on the critical infrastructure challenges facing cities and states around the country and how local government leaders are using innovative technologies to improve America’s infrastructure and build more sustainable urban environments.

Two-thirds of the U.S. population now lives in cities—a figure projected to continue to grow in the years to come—and with this continued urban growth comes new infrastructure challenges. As a result, federal and local leaders are reconsidering how to build more intelligent infrastructure, from how we design and construct buildings to the ways we move people and products.

As part of Infrastructure Week 2017, Bloomberg will gather federal and local leaders for a conversation on the critical infrastructure challenges facing cities and states around the country and how local government leaders are using innovative technologies to improve America’s infrastructure and build more sustainable urban environments.

Congresswoman Elizabeth Esty, Vice Ranking Member on the House Transportation and Infrastructure Committee, will give an overview of federal infrastructure priorities and discuss how federal leaders are working to build infrastructure that allows American communities to become smarter and more resilient.

Mayors representing small, medium and large cities will discuss the infrastructure challenges and critical needs they are facing as they work to transform their communities into cities of the future. They will confer examples and experiences that could benefit their peers and share what they hope to see from the new administration on infrastructure and city-related policies. The conversation will also explore the economics of infrastructure, including how cities across the country are leveraging creative models of financing and public-private partnerships to navigate financial barriers and help achieve infrastructure improvement goals. 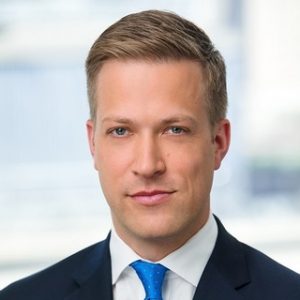 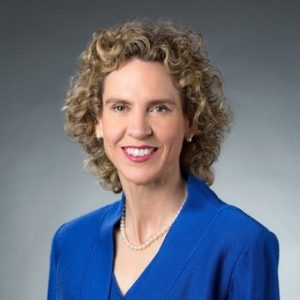 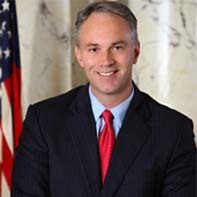 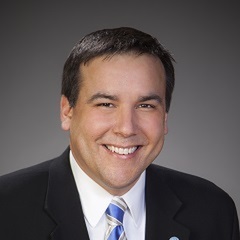 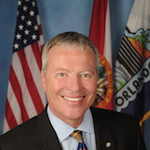 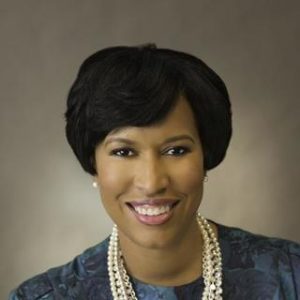 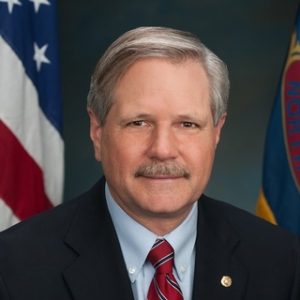 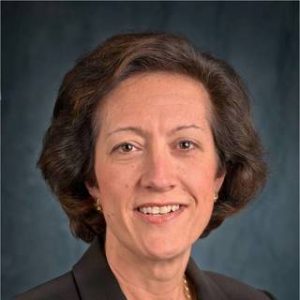 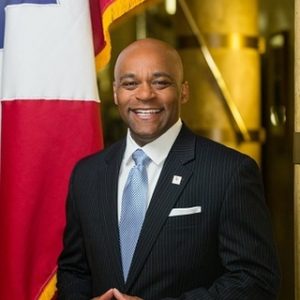 Siemens Corporation is a U.S. subsidiary of Siemens AG, a global powerhouse focusing on the areas of electrification, automation and digitalization. One of the world’s largest producers of energy-efficient, resource-saving technologies, Siemens is a leading supplier of systems for power generation and transmission as well as medical diagnosis. Siemens has also been in the transportation business for over 160 years, introducing the first electric railway in 1879 and has since worked on rail projects across the globe. The Siemens Mobility Division provides efficient and integrated transportation of people and goods by both rail and highways by designing and manufacturing across the entire spectrum of rolling stock including commuter and regional passenger trains, light rail and streetcars, metros, locomotives, passenger coaches and high-speed trainsets. In the U.S., Siemens is providing rail vehicles, locomotives, components and systems to more than 25 agencies in cities such as Washington D.C., New York, Boston, Chicago, Seattle, Miami, Orlando, Philadelphia, Denver, Baltimore, Salt Lake City, Minneapolis, Houston, Portland, Sacramento, San Diego, St. Louis, Atlanta and Charlotte. Cities also rely on Siemens to provide traction-power substations and electricity transmission, as well as signaling and control technology for freight and passenger rail and transit systems. Siemens has transportation manufacturing hubs in: Sacramento, CA; Louisville, KY; Marion, KY; Pittsburgh, PA.