Bloomberg Green: The Time is Now

The COVID-19 pandemic has altered the priorities of governments, corporations and citizens globally, but it has also reinforced the need to immediately address climate change. What important lessons have we learned and what solutions can we begin to implement now in the fight against global warming?

On July 21, Bloomberg will convene a virtual event to mark the launch of the inaugural issue of the Bloomberg Green Magazine, a collector’s volume of premier climate journalism. The event will highlight some of the top features from the magazine and Bloomberg Green journalists and editors will discuss the most pressing climate news you need to know now. 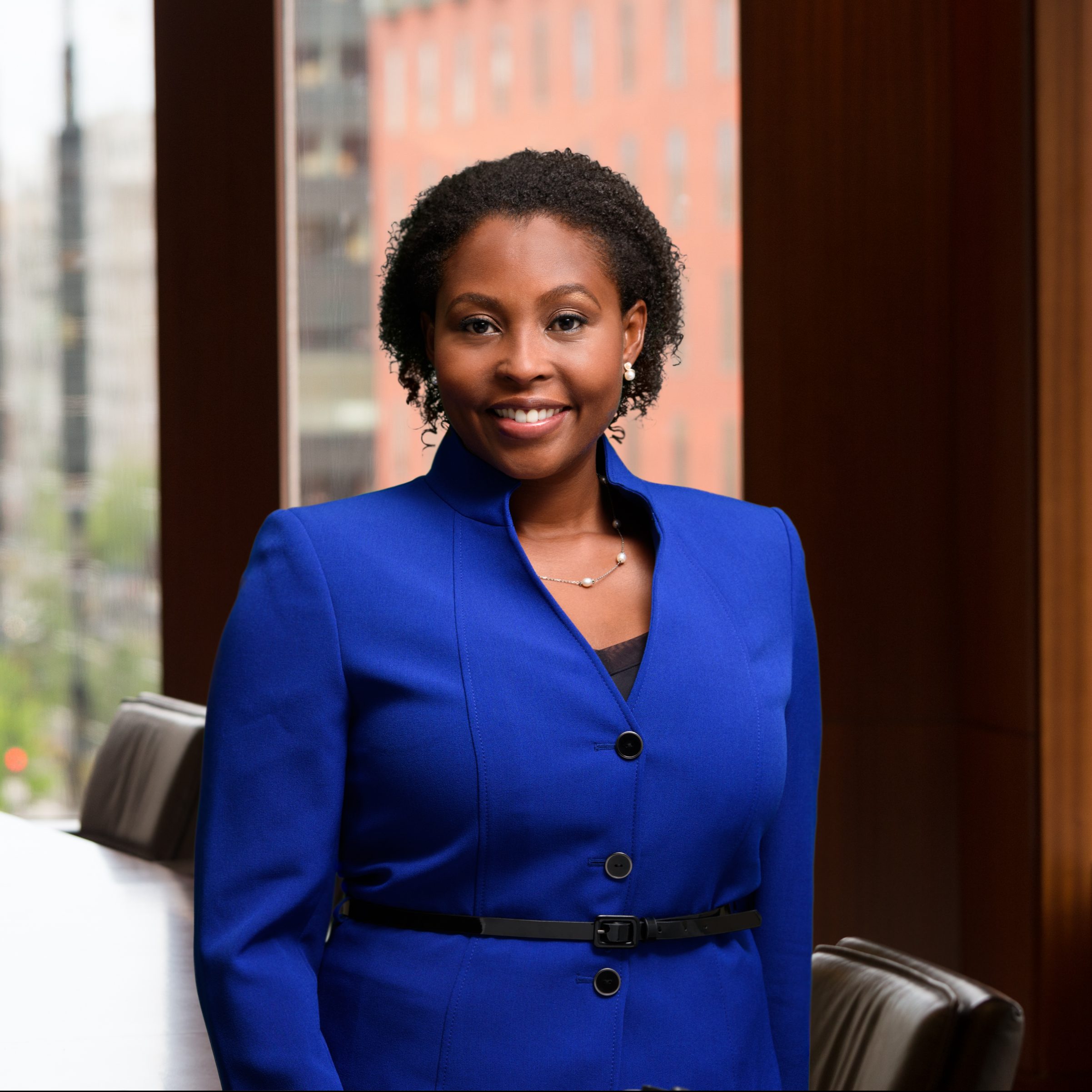 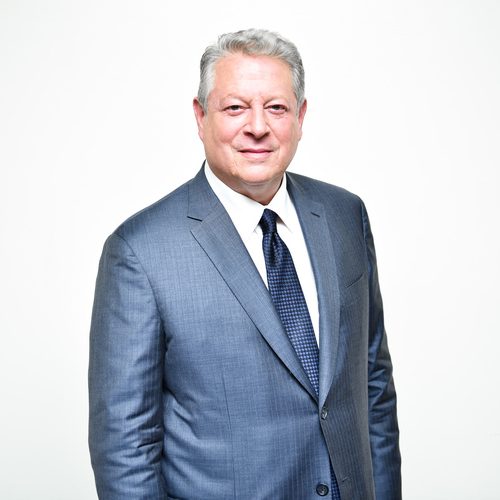 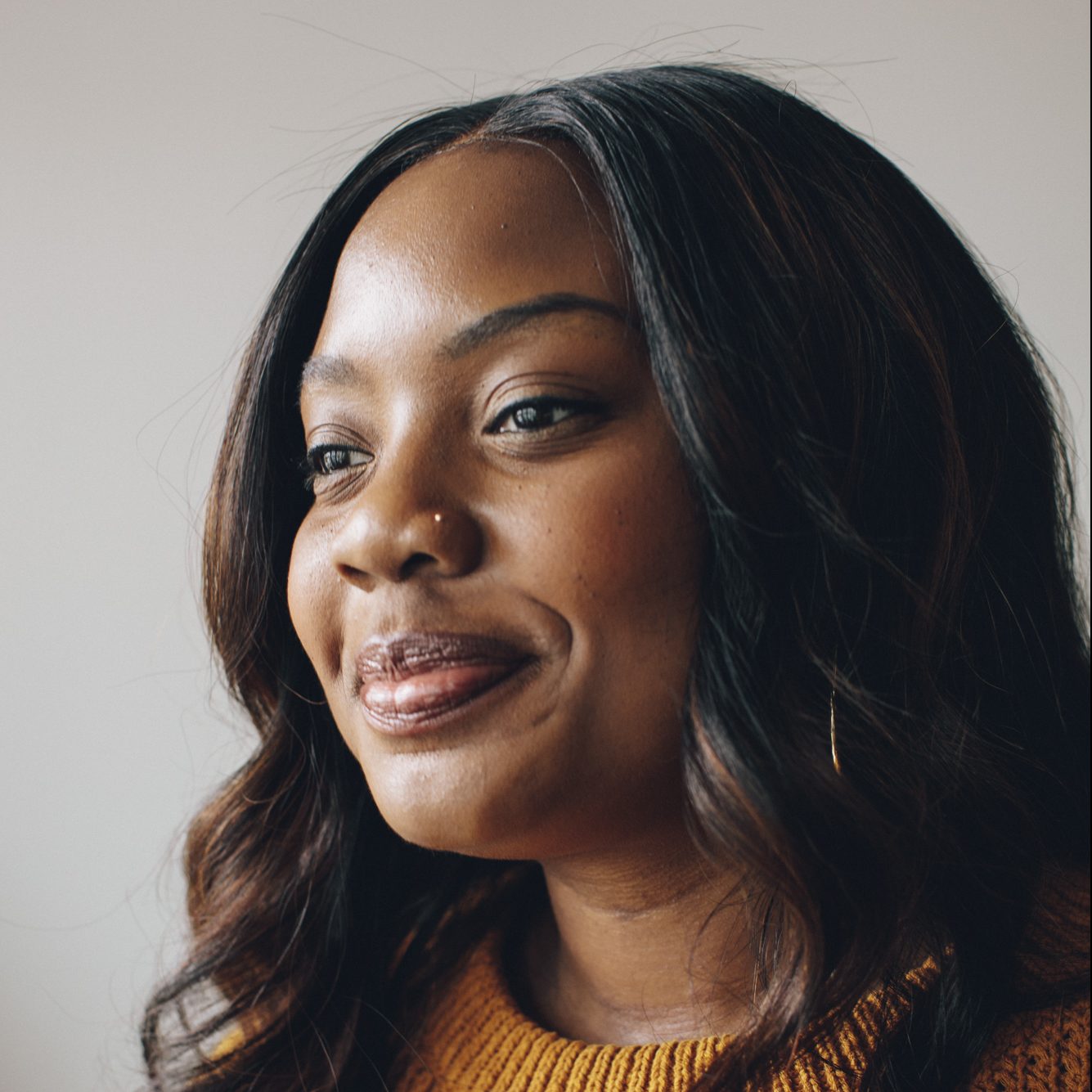 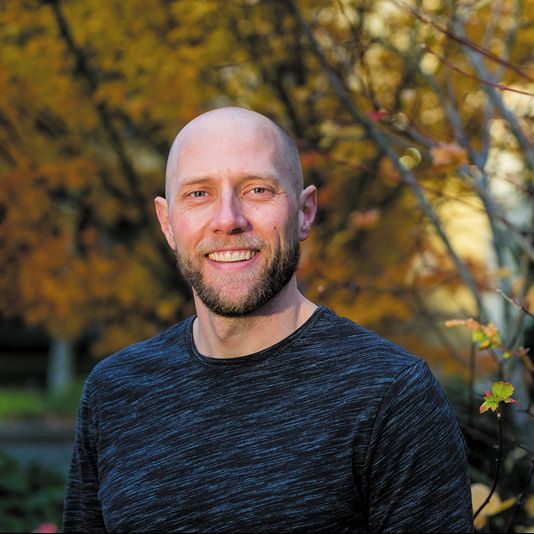 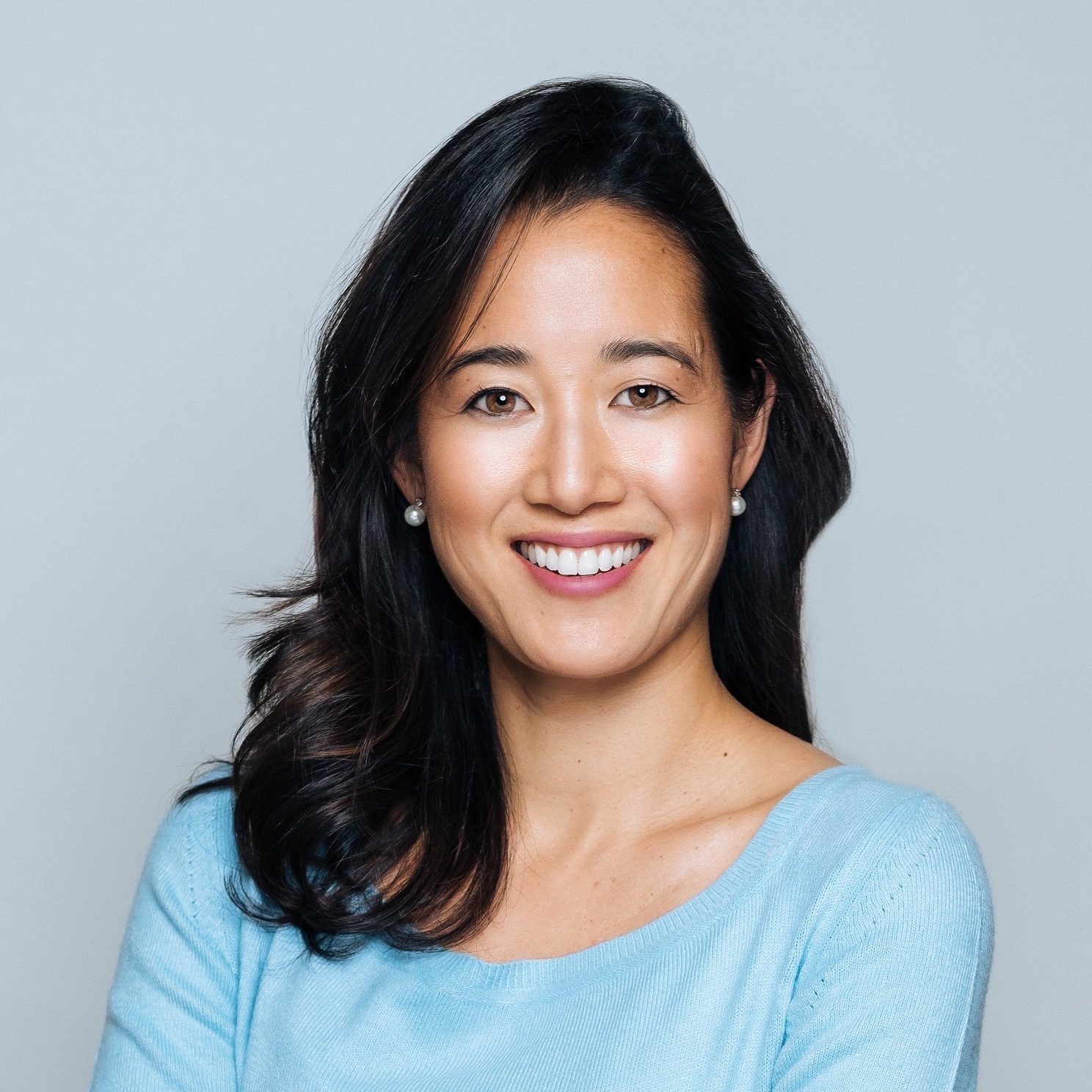 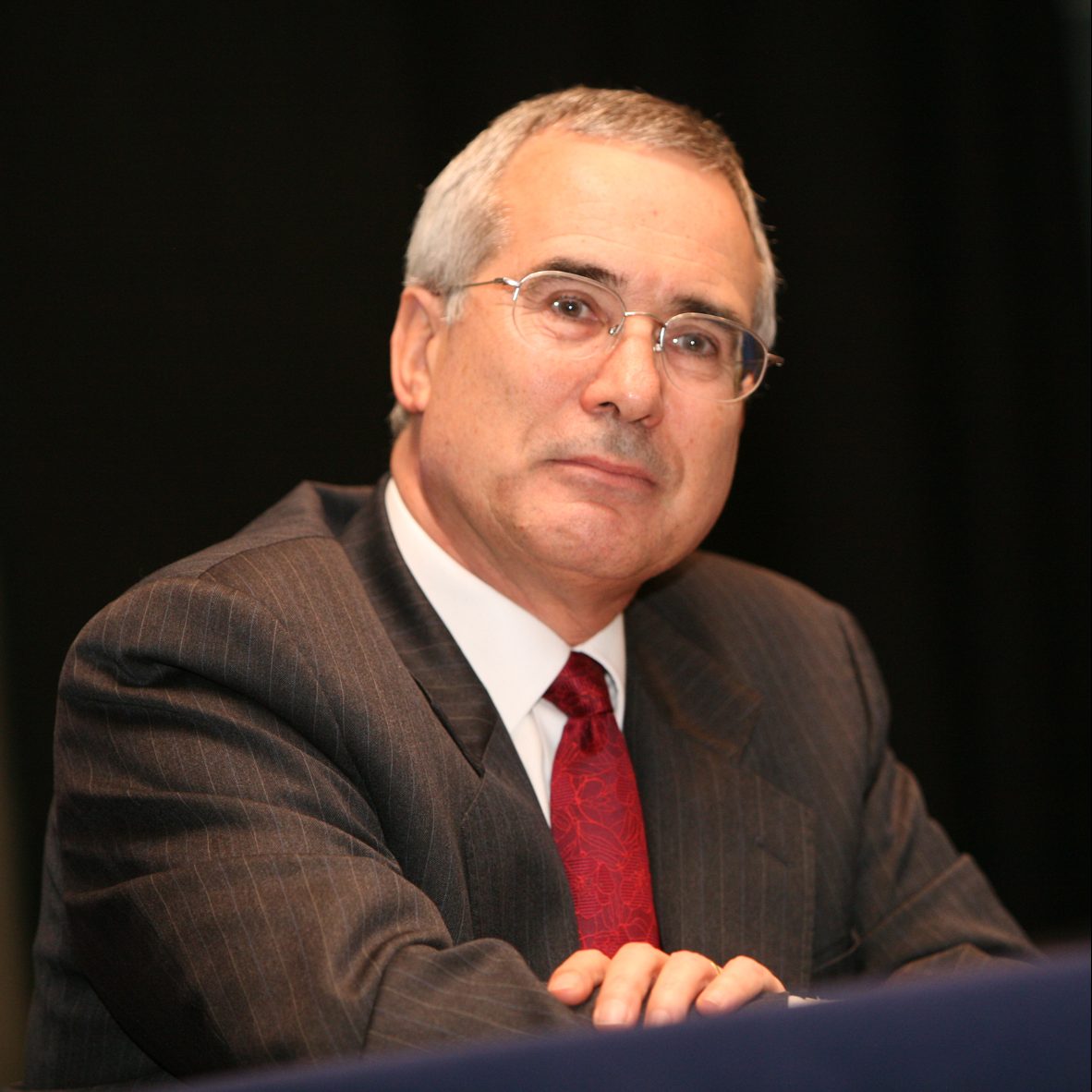 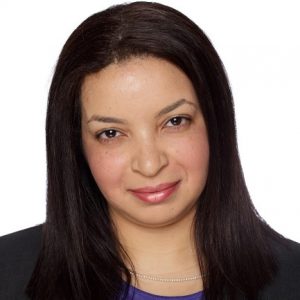 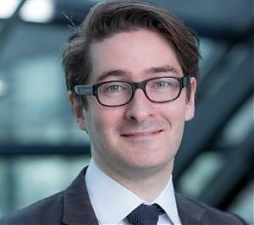 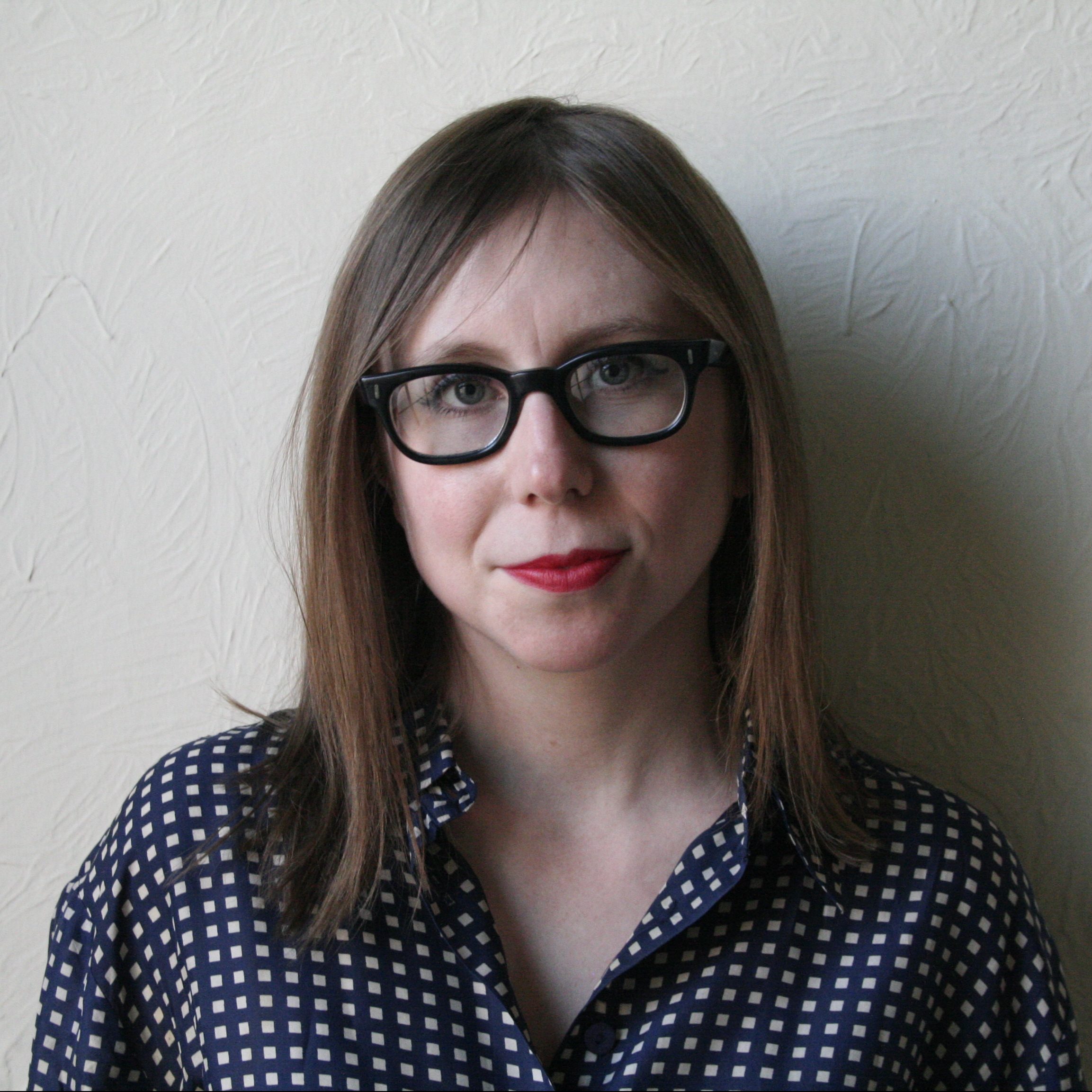 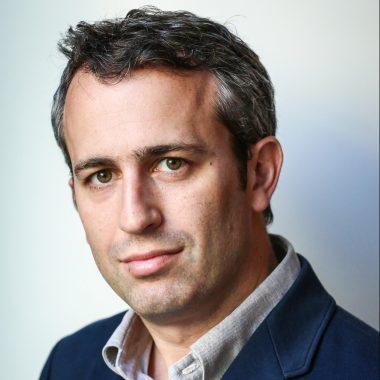 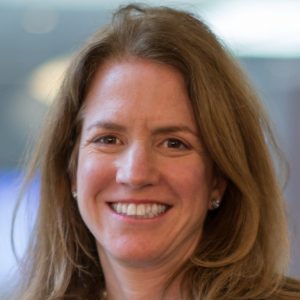 Eighty years ago, Bill Hewlett and Dave Packard cleared a small California garage and set out to create a different kind of company. One that pushes the boundaries of human potential and progress. An engine of innovation that not only creates value for its customers and shareholders, but also for society.

Today, HP continues to create experiences that amaze. Through an industry-leading portfolio of personal systems, printers and digital manufacturing solutions, we are reinventing the way people live, work and play all around the world.

At the same time, HP consistently ranks among the world’s most trusted brands – guided by a core set of values and an unwavering commitment to making life better for everyone, everywhere.

We believe technology should always act in service of humanity. Companies have important roles to play in addressing the global challenges of our time – from climate change and environmental sustainability, to inequality and social justice.

It’s not simply the right thing to do, it’s also good for business. In 2018, HP’s sustainable impact programs drove more than $900 million in new revenue.

For us, that’s what innovation is all about – finding solutions that benefit our business and society as a whole. More information about HP Inc. is available at www.hp.com.

At JLL, we shape the future of real estate for a better world. We are a powerful force advancing sustainability in cities and the built environment worldwide. We develop and activate technology to make real estate work for the long-term benefit of our clients, our people and our communities.

We’re on a constant search for smarter ways to help our clients find space to occupy or invest in, design and build incredible spaces, manage both buildings and portfolios, and embed sustainable real estate solutions that won’t cost the earth.

Iberdrola is a global energy leader, one of the largest producers of wind power, and one of the world’s biggest electricity utilities by market capitalisation. The group supplies energy to over 100 million people in dozens of countries, mainly in Spain, the United Kingdom (Scottish Power), USA (AVANGRID), Brazil (Neoenergia), Mexico, Germany, Portugal, Italy and France.

Building on a history of more than 150 years, Iberdrola has been at the forefront of the energy transition for two decades. In this time around €100 billion has been invested in renewable energy, smart grids and energy storage.

As Iberdrola’s renewable power capacity has expanded, the company has also phased-out the production of energy from all of its oil and coal powered electricity plants. The long-term commitment to clean energy has led to a reduction of emissions. In 2019, these fell below 110 grams per kWh, a figure three times lower than competitors. In the UK, all electricity generation comes from renewables.

Between 2018 and 2022 Iberdrola is investing €34bn globally, with 86% dedicated to developing clean electricity and smarter, more robust, grid networks.