The 19th Party Congress is set to reveal the two sides of future Chinese economic and currency policy. The upside could see Xi Jinping re-energize the program of domestic market, fiscal and SOE reforms, and re-double the push for the Belt & Road Initiative and global uptake of the RMB. On the downside, policymakers might be forced to adjust to a “new normal” of slower economic growth as they grapple with the relentless rise of aggregate debt.

In this new reality, Bloomberg will gather some of Asia’s market moving money managers to discuss the forces that will drive China’s economy and the yuan, the new investment opportunities that will emerge, and Singapore’s status as an offshore RMB hub.

With Xi Jinping widely expected to emerge from the 19th Party Congress with a tighter grasp over power, we'll discuss the implications for the Chinese economy and the Yuan. Could authorities double down on deleveraging, tighten restrictions on property, or accelerate the opening of domestic capital markets?

Trump won the White House with promises to get tough on China, but aside from some aggressive tweets, he hasn't delivered. However, with mounting challenges to his domestic agenda, the temptation for Trump to lash out at China is sure to grow. We'll discuss the outlook for ties between the world's biggest economies and the implications for markets.

A Global Renminbi: Stalled or Just Getting Started?

A year in the IMF's SDR basket hasn’t achieved much for the Renminbi's global ambitions. Will more stable economic conditions in China allow the PBOC to revive internationalization, or will concerns about capital controls and deleveraging force authorities to keep liberalization plans on ice?

The opening of trading links for stocks and bonds, and the inclusion of Chinese securities in global indices has spurred interest in investing directly in onshore markets. Policy changes are also allowing more foreign entities to raise Renminbi funds directly in China. Should Singapore, London and Hong Kong be worried? We identify the role of offshore Yuan centers as domestic Chinese markets open up to global investors.

FX Risk in the Era of Black Swans

Compared with a year featuring Brexit and Donald Trump's election, 2017 has been relatively sedate – so far. Have markets become too complacent to the risk of black swans lurking? We'll discuss where the next unknown may emerge, how best to prepare, and debate the future of FX policy and rates. 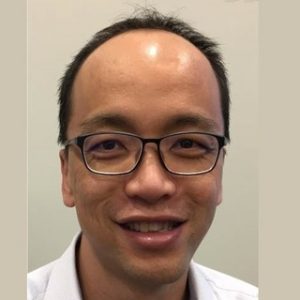 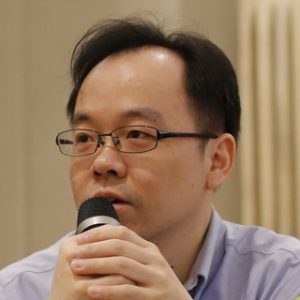 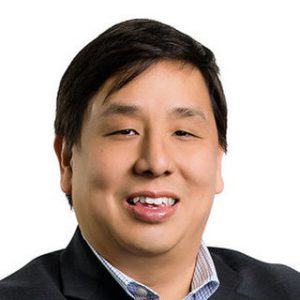 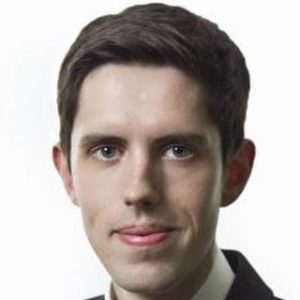 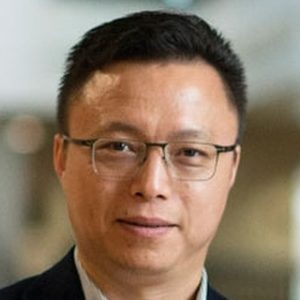 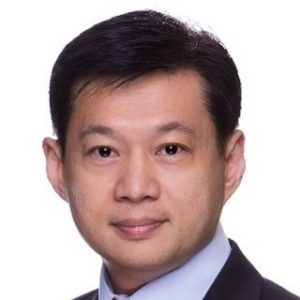 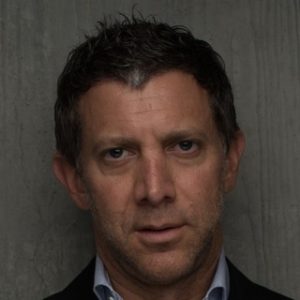 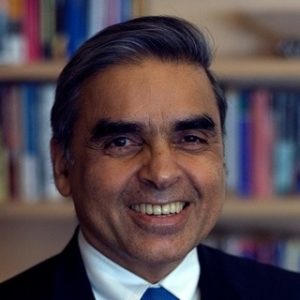 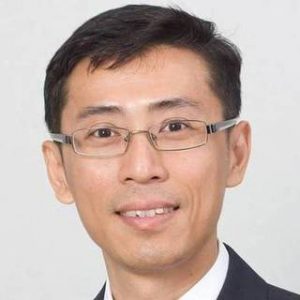 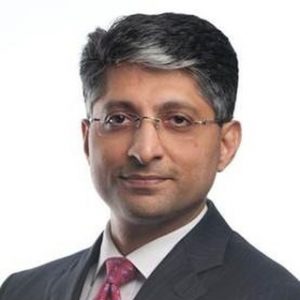 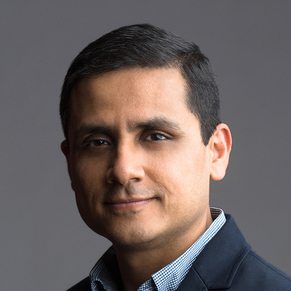 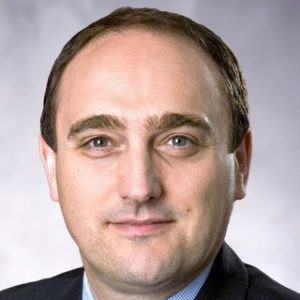 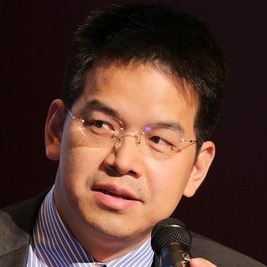 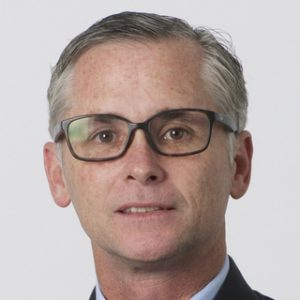 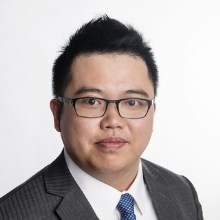 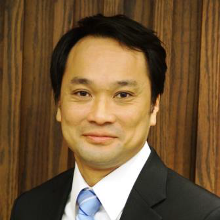 ANZ is an international bank with more than 180-years banking heritage. It operates in 34 markets worldwide, including 15 markets in Asia, with offices in Australia, New Zealand, throughout Asia and the Pacific, and in the Middle East, Europe and America.

From its earliest days of financing commerce and facilitating trade, ANZ’s focus has always been on unlocking opportunity for individuals, families, businesses and communities. Headquartered in Melbourne, it is one of the 25 largest banks in the world by market capitalization, with strong customer franchises in Retail and Commercial banking in Australia and New Zealand and a leading position in Institutional Banking.

Since opening its first representative office in China in 1986, ANZ has grown into a locally incorporated bank with seven branches and four sub-branches, including in the China (Shanghai) Pilot Free Trade Zone. During the past three decades, it has continued to expand, and ANZ today remains one of Australia’s largest investors in China.

With offices in Hong Kong, Beijing, Shanghai and Singapore, we are trusted advisors to major and emerging companies and to government and trade bodies – whenever clear and persuasive communication will make a difference.

We offer intelligent, tailored solutions delivered by a team of high-calibre people. Our sophisticated advisors bring their experience from journalism, event management, investment banking, financial analysis and other professional disciplines.

Our practice areas are:

Attendance is by invitation only.

Participation is by invitation only. To request an invitation or inquire for more details, please email bliveasia@bloomberg.net.