Rebuilding the U.S. K-12 Public Education system is critical to economic growth and securing our country’s future. As digital transformation redefines industries and skills needed to compete for jobs, to unlock the full potential of our children it’s essential to shift approaches to teaching, embrace an inclusive classroom and apply new models for our traditional public school systems nationwide. Furthermore, these efforts need to be scalable and replicable in ways that stretch from performance metrics to driving the use of new technologies in schools.

Senior Bloomberg Journalists will bring together the leading minds using their influence and knowledge to bring attention to new scalable solutions to improve traditional K-12 public schools. As thought leaders, they will address challenges to differentiate learning for diverse groups of students and how philanthropic initiatives for public good can close opportunity and achievement gaps to give every student a chance.
New York City
Download Agenda

We all want the best for our children, for them to reach their fullest potential and contribute in a meaningful way to society.  Unfortunately for American students, our classrooms are failing our students. We’ll explore why reform movements with the ‘one size fits all’ approach do not work and what we can collectively do to address equity in education; what is it and why does it matter?

In a thoughtful discussion we’ll focus on what can be done to fix the U.S. K-12 public education system, whether it be improving infrastructure, introducing new ways of teaching and learning and what are the challenges to introduce these improvements at scale.

Every year more than 1.2 million students drop out of high school in the United States, drastically limiting their future prospects.  Millions more graduate from high school having not yet learned skills essential to success in career and life.  In this interview, you’ll hear from Barbara Dalio about how the Dalio Foundation is partnering with public schools, non-profit organizations, and communities to improve the educational outcomes and life opportunities of the state’s young people.

How can we support students struggling to complete high school so that they stay on track to earn a degree?  How can we make that degree more meaningful through a holistic educational approach that teaches the broad array of skills and competencies that students will need to compete for the jobs of the future?  How can schools and communities work together to promote students’ physical and mental wellness to help make learning possible?  Mrs. Dalio will discuss her philanthropic philosophy, what she’s learned by collaborating with educators, students, and youth development professionals, to strengthen public education and achieve greater equity so that all children have an equal chance to compete for jobs and live more fulling lives.

A New Kind of Classroom – Best Practices to Create Change

For centuries, reading, writing and arithmetic have been the basic requirements for children to function in society, but as jobs become increasingly automated and new skills are required to compete for careers, literacy in the 21st century means something different to this generation. What role does technology play in transforming public education? How does the digital economy drive change in our public schools—what are the best practices in the classroom and at the district office level to drive better outcomes, especially for low-income students. 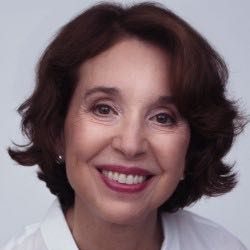 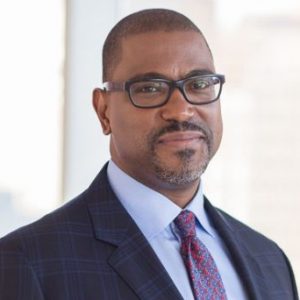 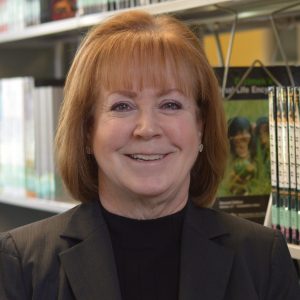 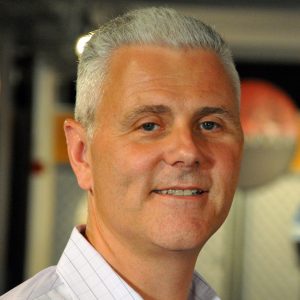 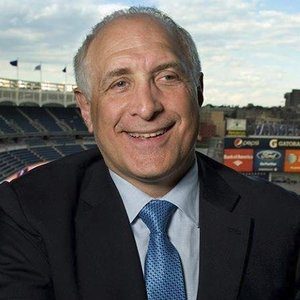 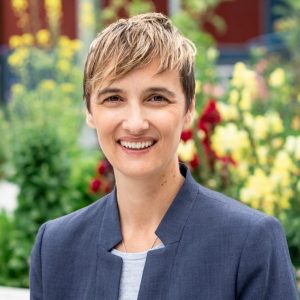 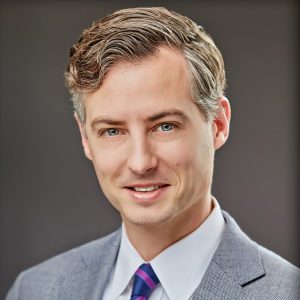 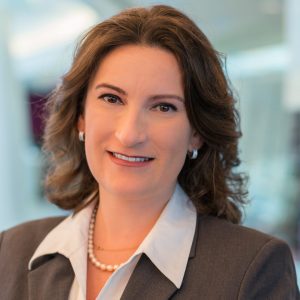 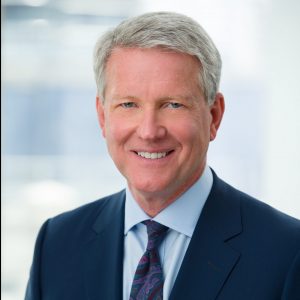 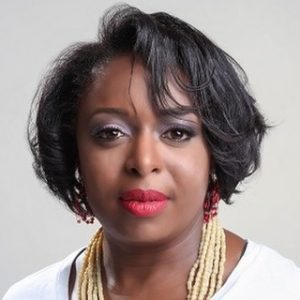 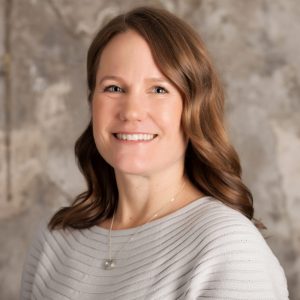 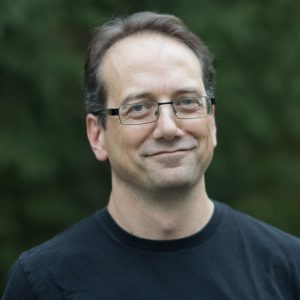 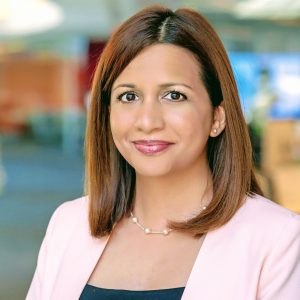 The Partnership for Los Angeles Schools is one of the largest in-district K-12 traditional public-school transformation organizations in the U.S.  Their model combines the rigor and innovation of instructional leadership programs with authentic community partnerships and family engagement to transform district public schools, lead system-wide reforms, and influence education policy and practice across the nation.

Co-founded by Richard and Melanie Lundquist in 2007, the Partnership is a nonprofit organization that has turned around the performance of 18 Los Angeles Unified School District (LAUSD) campuses serving 14,000 students in traditionally under-resourced communities.

The Partnership’s model has three components – great school leaders, highly effective teaching, and engaged and empowered communities. And as an in-district partner, the Partnership works within LAUSD to manage its schools, which includes honoring collective bargaining agreements for teachers and school staff.

Public Impact conducted an independent analysis of the Partnership’s 10-year effort and in its report (“The Secret to Sustainable School Transformation”) showed that a majority of the LAUSD schools managed by the Partnership have surpassed other California Schools in statewide percentile ranking. The Partnership’s success comes at an additional cost of only $675 per student, paid by philanthropic dollars.

In October 2017, the Los Angeles Unified School District approved a ten-year Memorandum of Understanding with the Partnership, saying: “Partnership schools have improved in most critical academic metrics…has a sound financial model and track record of collaboration with the District…does not create any additional costs for LAUSD, instead delivering additional resources to existing high need LAUSD schools.”

For more information on the Partnership and its impact, visit www.partnershipla.org